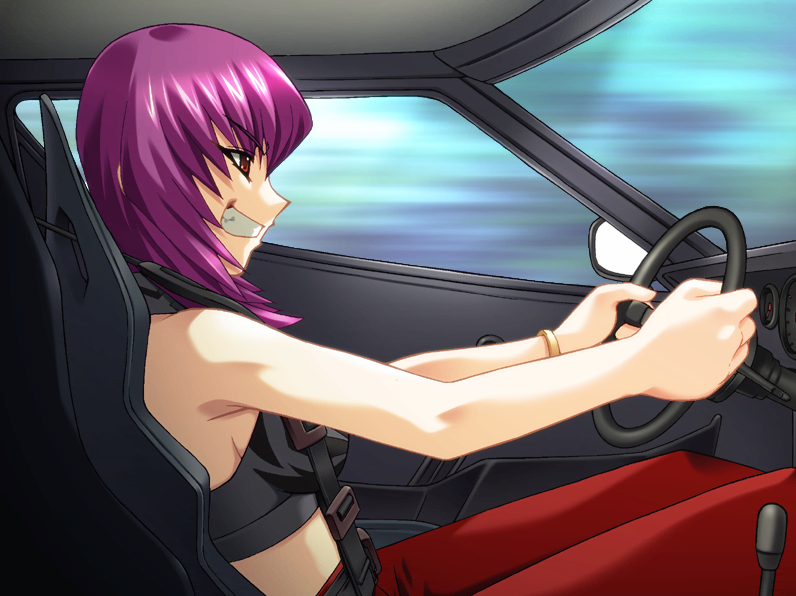 Yeeah! Translated the first part of the first novel of MuvLuv Alternative's Schwarzesmarken series, originally published in the Tech Gian magazine. It's short, yes, but it's all I have.

Have fun, spread the word.

Hopefully (ahem, ahem) scans of the rest of the book (and other books) will surface soon...

Also, up for a meaningful (that is, one that can be easily shared with other people) translation of, say, Alternative Chronicles? ITH seems to work on them, so the translation itself would be less of a problem, really, than figuring out a way to make it user-friendly. But then I don't know much about that stuff, I just like working with the text, so these are tentative musings.

Edit: added Dropbox links for those having problems with Google Drive for some reason.
Posted by Mister V at 23:33